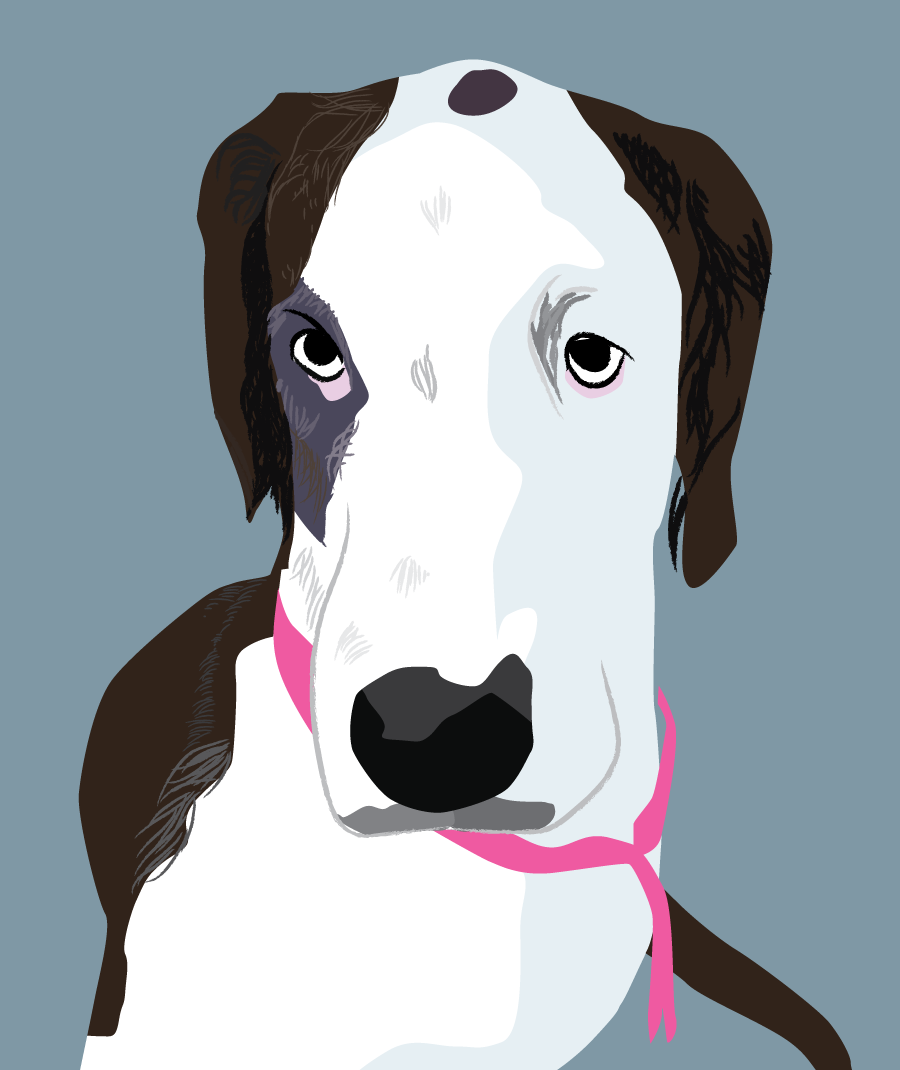 06 Nov She’s a What? or the Basset/Boxer Saga

Posted at 21:37h in Uncategorized by Joy Preble

This is Lyla. Lyla is our rescue dog, a boxet, which means she is part boxer and part basset hound. Honestly, she looks photo-shopped, which is probably why people lean out their windows and stare at us when I’m walking her. They smile at her. They coo at her. They tell her hello.

They are not in my house when she steals socks and shoes and dashes like a wild woman. They have not been in my office when, possibly because I’m on a revision deadline, she gets excited while chewing on her Kong bone and spontaneously pees… just a little… They are not walking her when she sees a baby kitten (or squirrel or other dog or recycling bin or spot of something on the sidewalk or a bird or a cyclist or a jogger or…) and freaks out, gets as small as she can and as low to the ground as she can and tries to escape, all the while shedding fur like black and white snow in what I have named ‘fear shedding.’

We are enrolled in obedience class, Lyla and I. She has learned come, her name, down, stand, and possibly ‘leave it.’ Mostly she would rather take it. Eat it. Chew it. Shake the bloody hell out it. But we’re working on it.

So far I have not heard her bark outside. Inside though, she is a brave girl. She does not do the basset howl. She barks like a man. If she knows she’s been bad, she lays down flat and puts her head between her paws. She also poops man-sized poops, but that is another story.

Lyla is also very, very long. When she stands up, she is approximately the size of a fifth grader. Maybe a junior high kid. She can stretch out and take up 3/4 of the couch. Really. If she’s lying down and wants something she’s not supposed to have, she leaves her ass in place and stretches her frame like Inspector Gadget. Possibly I shouldn’t laugh and encourage this. Possibly.

I don’t know where Lyla came from or what she endured ‘out on the road.’ Her fear of other dogs gives me a hint, and it probably wasn’t pretty. Mostly she wants to hang with us and curl up tight… after she’s played hard. It’s a good dog life. We are her people.

And so it goes for this reformed cat person.
I’ll keep you posted. 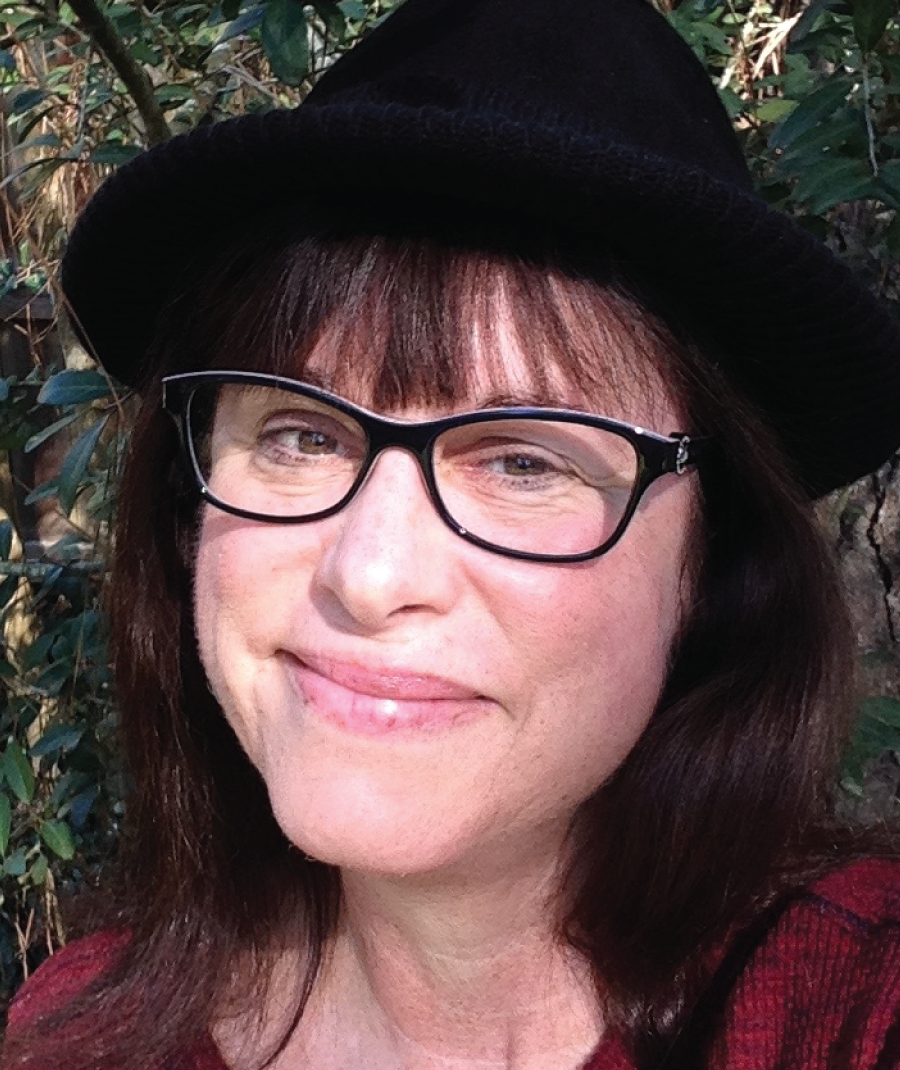 I live in Texas. I write YA novels and eat guacamole. 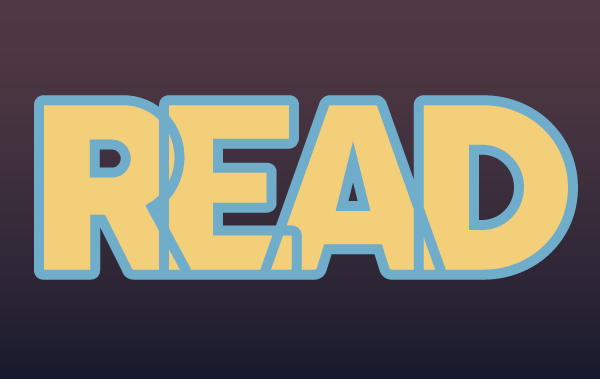